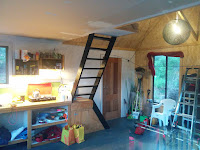 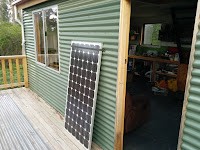 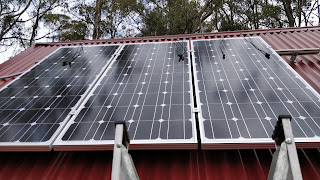 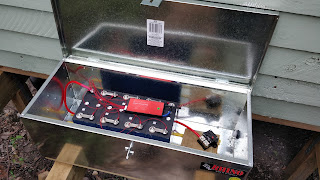 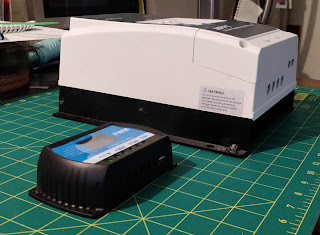 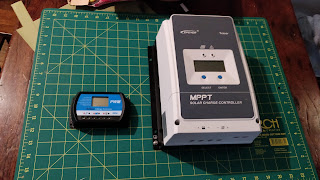 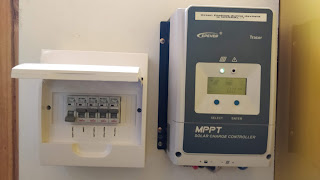 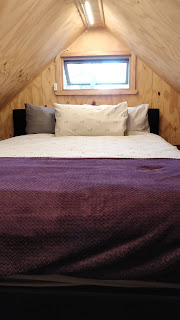 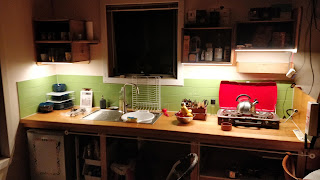 If you want to see for yourself, bookings via Airbnb: https://abnb.me/bsWgZoI09ab