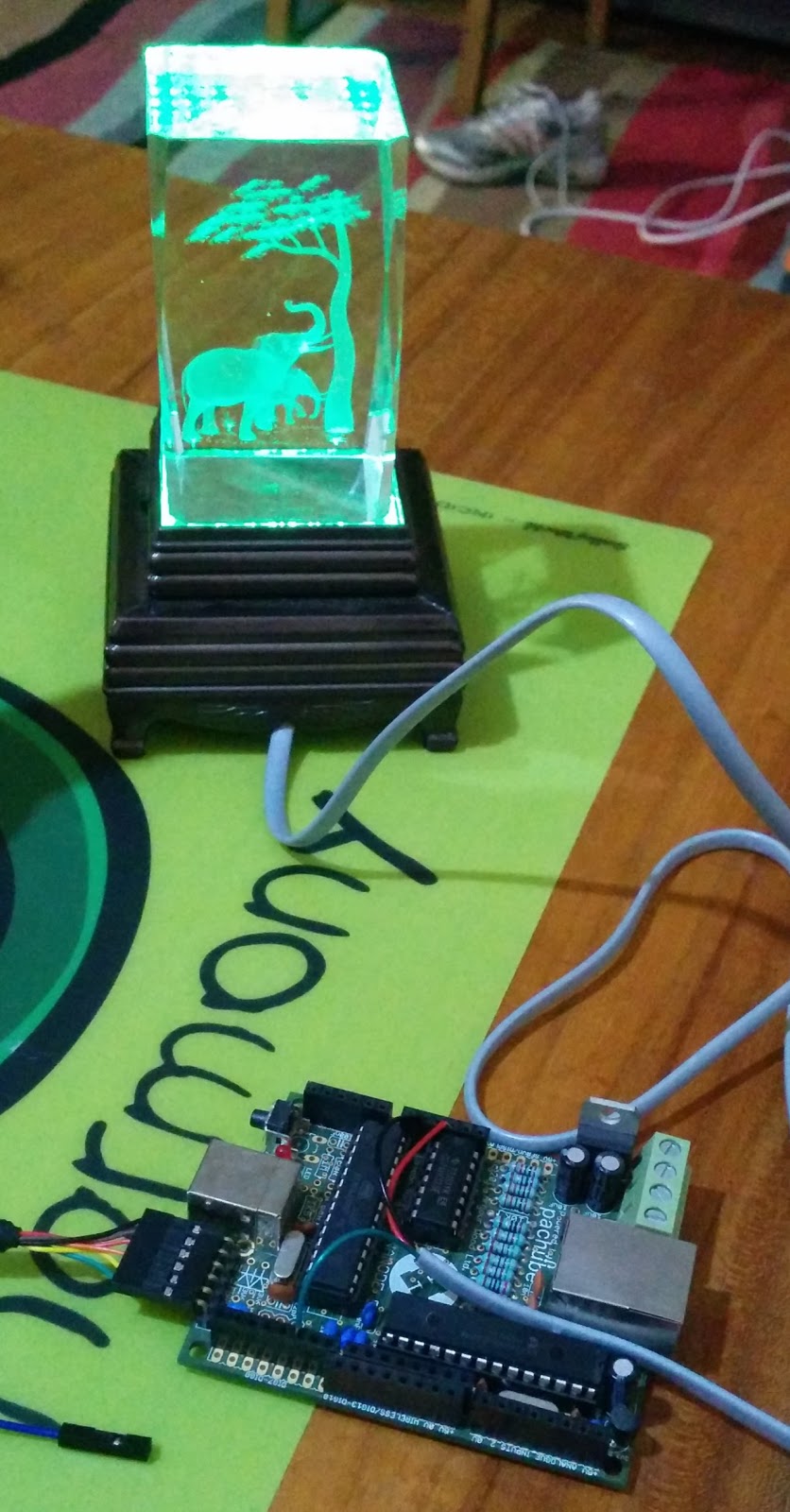 A short youtube video demonstrates the reaction time, and all the source code is on github. (with the exception of the nanode sketch as I didn't save it before closing the arduino ide)
at May 19, 2014 No comments: